Queens of Solomon Musical: Be Soft Be Pretty Music Video 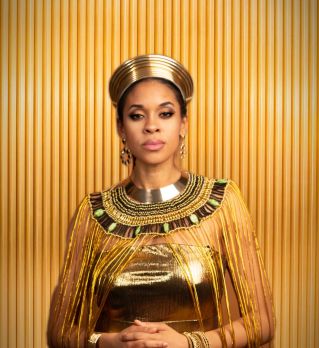 The Queens of Solomon tells the ancient biblical story of the 700 wives all married to the richest and wisest king of their time, King Solomon. This cohort of fierce, shade-slinging, quick-lipped, regal women of color from kingdoms near and far are all culture-shocked when they are expected to abandon their customs to conform to new strange traditions & religious laws.

Adding to their woe, this array of lavish ladies are also all grappling with being thrown together as political pawns to satisfy the insatiable desires of the newly ordained successor of the most powerful kingdom in the region, King Solomon. Tensions rise as their varied beliefs, gods, & fashion choices clash with each other and the kingdom they have come to as sister-wife-queens. Can this brigade of side-eyeing sister-queens unite to entangle the king & ensure their own queenly freedoms? Or will their differences in desires lead them ensnared?

Alliances are formed, wigs are snatched, and patriarchy has met its match in the Queens of Solomon. 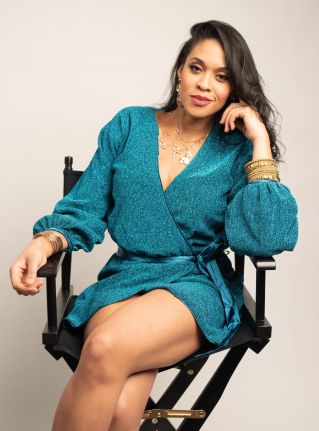 April Dae Okpwae is a performer, playwright, & community organizer who utilizes comedy to highlight the diversity of black identity while exploring the intersectionality of faith & religion in racial, economic, & gender inequities. Her 15-character solo show, I’mma Do Me, satirically exposes the impact of poverty in America and has won several awards including Best Emerging Actress at United Solo Theatre Festival in NYC, Best Short Play at Atlanta Black Theatre Festival, and Festival Favorite at the DC Black Theatre Festival.

She is the composer, book writer, & lyricist on her latest work in development, Queens of Solomon which participated in Musical Theater Factory’s 4x15 development program.

As a community organizer for the past 15 years, April Dae has worked in black & brown communities throughout New York City and Detroit, MI conducting performance-based development workshops. She is a founding board member of BlackCount, an arts-based voter education, engagement, & advocacy organization. Born & raised in Detroit, April Dae received her BFA from SUNY Purchase performing in television, theatres, & universities throughout the country. She is a mother, wife, believer, and celebrator of all things blackwomandom.

Alliances are formed, wigs are snatched, and patriarchy has met its match in the Queens of Solomon. 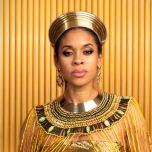 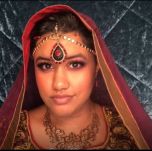 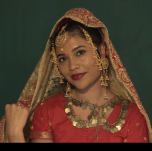 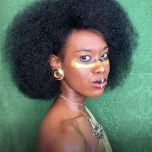 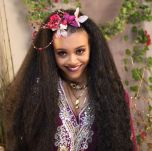 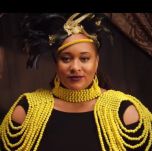 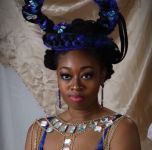 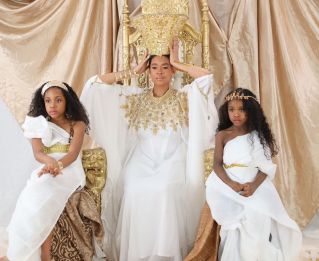 The Queens of Solomon single release of Be Soft Be Pretty is live on all streaming platforms! Click here to listen.

Stream the first single of the Queens of Solomon, Be Soft Be Pretty, now! 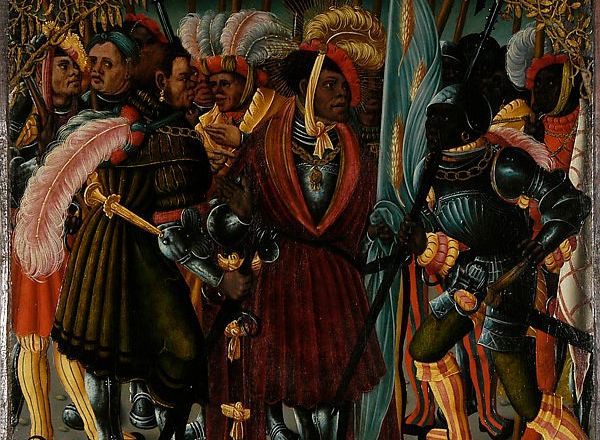 JOIN US ON THIS JOURNEY